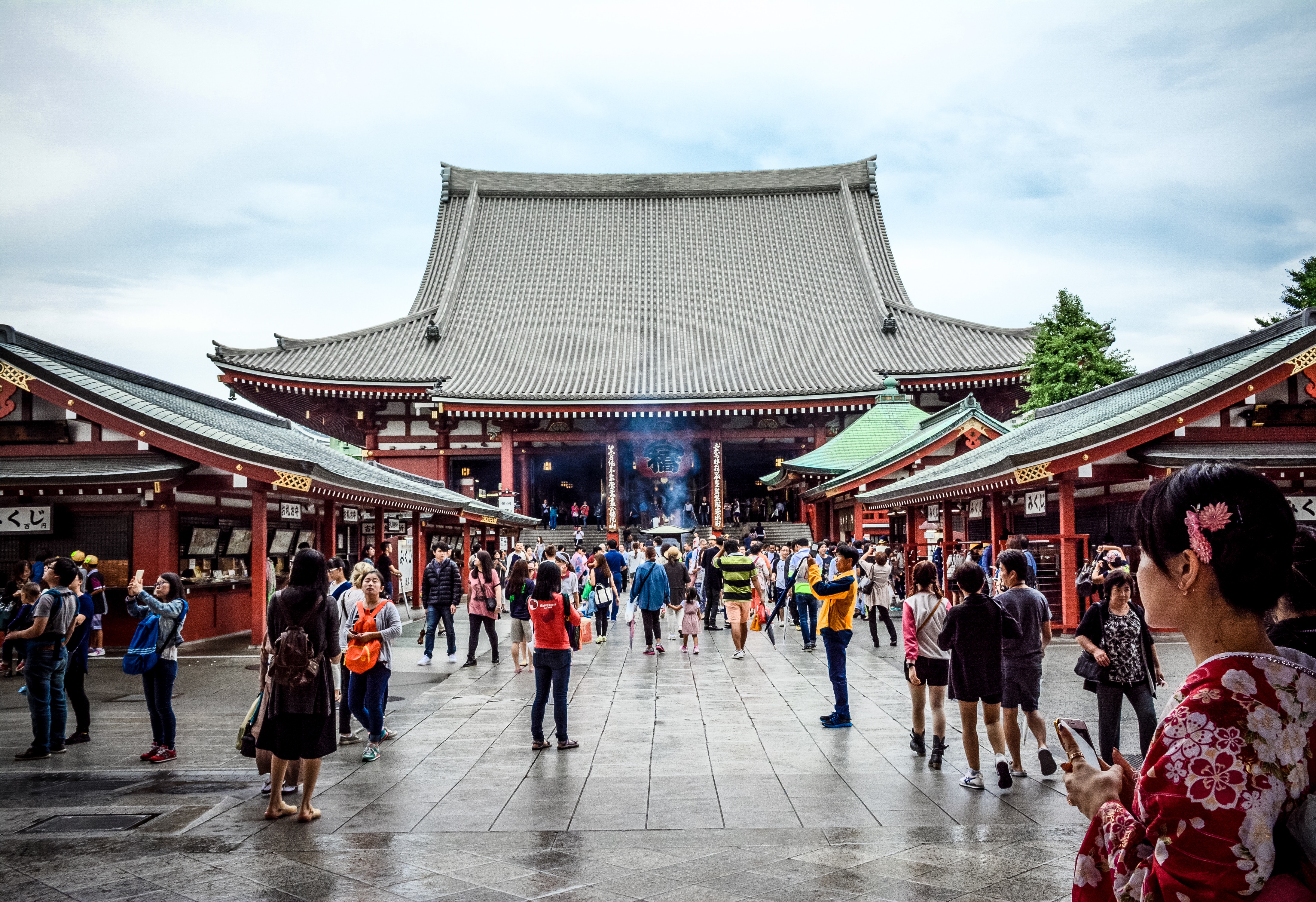 As the saying goes, “It’s not what you know, it’s who you know”, is the harsh truth in the business context. Whether if it is in business or in life, one has to work closely with others and leverage on each other to build your way to success. However, not all relationships built are guaranteed to be smooth sailing, some can lead to negativity, a sense of disgruntlement and a breakdown in the relationship. It is no doubt that it is challenging to do business in the Asian business ecosystem, but if you know the ropes and familiarised yourself with all the cultures and trends in different Asia countries, you will have an edge in this context.

It is important to adhere to the proper etiquette for business meeting. Your first meeting is similar to an elevator pitch – if you do it right, you will leave a good impression on yourself as well as your company. A good reputation is built upon how well one conducts himself during the meeting. Poor planning and lack of proper etiquette are most likely the reasons why meetings fail.

Punctuality
Asians value punctuality. This is particular for countries with strong traditional culture such as Japan and China. Businesses there run on a rigid schedule, thus it is best to arrive at your destination at least 15 minutes early. Being punctual shows your respect for others. Someone who is always tardy may be implied as disorganised, careless or rude.

Despite the strong emphasis on punctuality, people might be late in heavy populous states such as Bangkok, not because they disrespect you but generally due to uncontrollable circumstances like traffic congestions. However, in Indonesia, it is a cultural phenomenon of arriving late for an appointment. It is called jam karet meaning “elastic time”.

Make Small Talk
It is important to start a conversation with a small talk first before diving into business. A simple way to break the ice would be asking about the traffic, weather, food or anything that both parties can relate to. Certain topics may be seen as a taboo in some countries. For example in Singapore, people talk about the current political affairs but in Thailand it will be a big no-no to assert strong opinion on the topics of government and royal families.

Do Your Homework
Doing a background research and preparing materials, agendas or any handouts  prior to a meeting is highly encouraged when dealing with Asians. If you are have meeting with parties who are not native in your language, you may want to inform your counterpart the agenda of an appointment so that preparation can be done before the meeting.

Asia countries are known to be of “high context” culture. This simply means that many things are left unsaid, the culture will do the explaining. For example, one does not always get a straightforward answer such as ‘yes’ or ‘no’ to a direct question. Which is why building relationships in Asia is not as easy. Here are a few key things you should take note of:

Personal Connection
Personal connection plays a vital role in the Asian business culture. It is also important to get to know and understand the people that you are dealing with. With this, you can try to build a common ground with them and slowly nurture your relationship, benefitting both parties in the long term.

Honour and Respect (“Face”)
In Asia, (面子 “mian-zi”) also known as “to save face” simply indicates one’s reputation or dignity in social context. “Mian-zi” shows trust and respect, which are crucial when dealing business in Asian economy. For example, Asians value being thanked in public, while criticisms should be done privately.

Language
Language barrier is not a big concern when doing business in Asia as the universal language, English is often used by many business professionals.

However, setting the right tone while communicating could be a challenge between a native English speaker and a non-native English speaker. Your tone reflects your facial expression and your body language. Therefore, it is important to understand the non-native English speaker’s practices and the history of the language in their culture. For example, when a Singaporean delivers a message by incorporating his local slang, Singlish in a sentence, people who are unsure about the culture might misinterpret the message and find it rude. Therefore, it is encouraged not to use too much local slangs in a business setting.

Cultural Practices
A very common mistake that is often made by many is not understanding one’s cultural practices. For example, in Malaysia, Muslims will go for their Friday prayers on every Friday as this is the most important weekly ritual to them. You may want to avoid making plans that clash with the ritual.

Walking Away from A Deal

Making business deals is similar to dating someone – there are chances that you might be incompatible with who you are dealing with.

The longer you hold on to the engagement or relationship that you wanted to break off, the harder it is to break off the band-aid. Which is why it is important to know when to walk away from a deal.

A very common example would be a party over promise and under deliver. This is an indirect message telling the other party that the deal is unimportant and they are not trustworthy. In this kind of situation, you may want to walk away as the chances of happening again tend to be high.

Whether we are talking about romantic relationships or business relationships, one thing for sure, they are not always sunshine and roses. Sometimes, deals fall through, results do not meet expectations, deadlines are not met. Such events might arouse resentment among both parties, but that does not mean the relationship has to come to an end. So, the question is how should one attempt to fix a damaged business relationship.

Nobody has a correct answer for this, hence, EQ plays a vital role in situations like this. Humans are often clouded by emotions and judgement easily in the heat of the moment. So, you may want obtain feedbacks from their peers or colleagues to arrive at a better judgement. A common way to salvage a relationship is by giving compliments. It is one of the quickest ways to lighten up one’s mood and sense the respect they received from you. Waiting for the person to cool down or finding a better opportunity to praise him/her publicly tends to work.