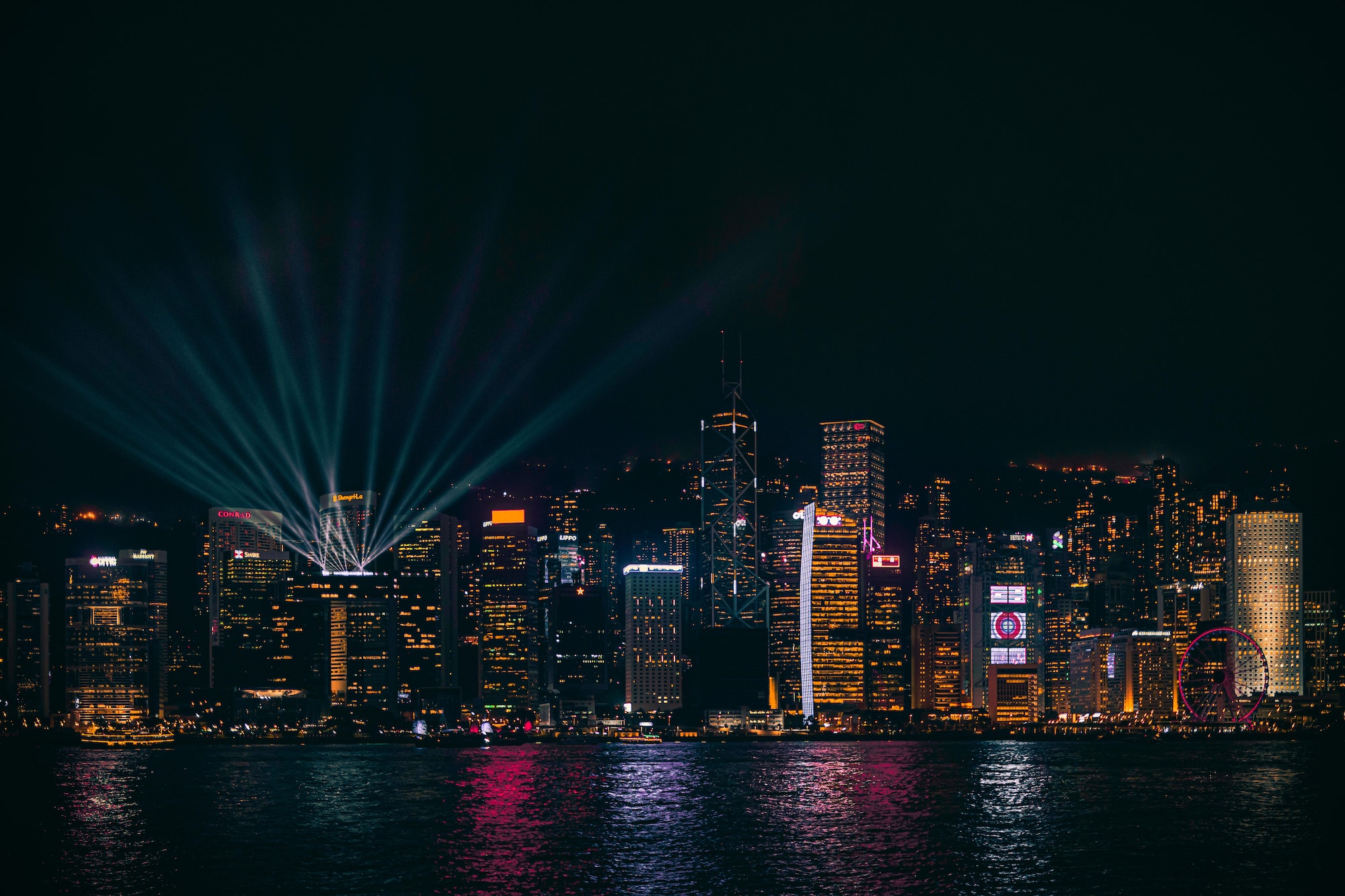 January 17, 2021: BlackStorm Consulting will venture into Hong Kong this year with the support of newly appointed partners, Mr Eddie Lin, and Mr Ryan Wong, to accelerate the growth of Hong Kong Based businesses in Southeast Asia.

The bilateral relations between ASEAN and Hong Kong have been flourishing in the past decade with ASEAN being Hong Kong’s second largest trading partner in merchandise trade. Thailand, Singapore and Vietnam were Hong Kong’s top trading partners at USD 13.4 billion, USD 12.3 billion, and USD 10.7 billion respectively in 2018. Moreover, Hong Kong being one of the top financial hubs in Asia has been the base for many promising startups in the region. With the pro-business environment and top infrastructure in place, we expect 2021 will be the year where many of the businesses are expanding beyond Hong Kong.

In recent months, many startups have begun diversifying their risks geographically. Singapore, often being compared with Hong Kong due to the ease of doing business is naturally the city that many Hong Kong business owners will think of when penetrating the fast-growing Southeast Asia market.

Mr Eddie Lin, Partner of BlackStorm Consulting, shared that “There is an overwhelming response for businesses in Hong Kong to explore operations in Southeast Asia, therein lies great opportunities for sustainable growth and diversification for these companies.”

Southeast Asia makes up 8.58 per cent of the world’s population and is expanding faster than that of United States, United Kingdom and China. It is an emerging landscape with an abundance of growth opportunities, with strong economic indicators such as stable Gross Domestic Product (GDP) growth and high consumer confidence. In fact with the surge in digital adoption in Southeast Asia a report by Temasek, Google and Bain & Company reported the region’s Internet economy worth an astounding USD 100 billion in 2019 and is expected to cross USD 300 billion by 2025. The internet economy is attracting a steady flow of funding, raising USD 37 billion between 2016 and H1 of 2019, making it an attractive region for tech startups. Adoption of digital services continues to rise amidst the pandemic as people turn to online technologies to remain connected. With the increase of 40 million new digital users, the total number of internet users in Southeast Asia reaches 400 million, which made up 70 per cent of the population in the region.

2021 will be an exciting year that BlackStorm Consulting is looking forward to. The new addition of activity in Hong Kong will spur our community of stakeholders to greater heights.

BlackStorm Consulting (http://blackstormco.asia/) is a Singapore-based business scaler that specialises in corporate strategy, profit management and market entry in Southeast Asia. We scale businesses through closing up strategic gaps that hinder companies from reaching their potential. Our clients and connections are internationally present and range from small and medium sized businesses, MNCs, to government agencies.