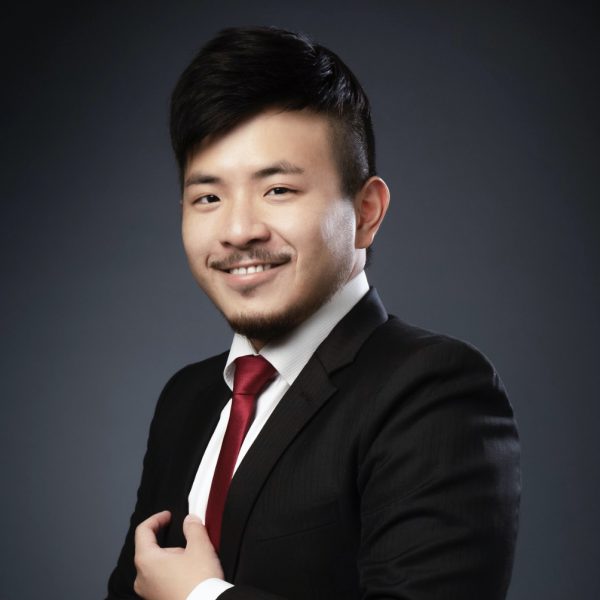 Eddie started his career as a Management Associate at HSBC and his last role was Vice President for the Commercial Banking Group where he became specialised in Supply Chain Finance, Trade Finance &, Commercial Lending. Upon leaving the bank in 2013, he founded his first company in Tech & Business consulting that served several corporates including conglomerates on their growing needs for digital transformation.

As a serial entrepreneur in Tech, Finance & Consulting, Eddie has many hats. Founder/ co-Founder to several companies, some of which he had sold. He also advised and helped grew multiple companies into leading players in their fields. As much as he likes to win, he also likes to help other entrepreneurs win. Building and scaling companies to succeed is what truly motivates him.